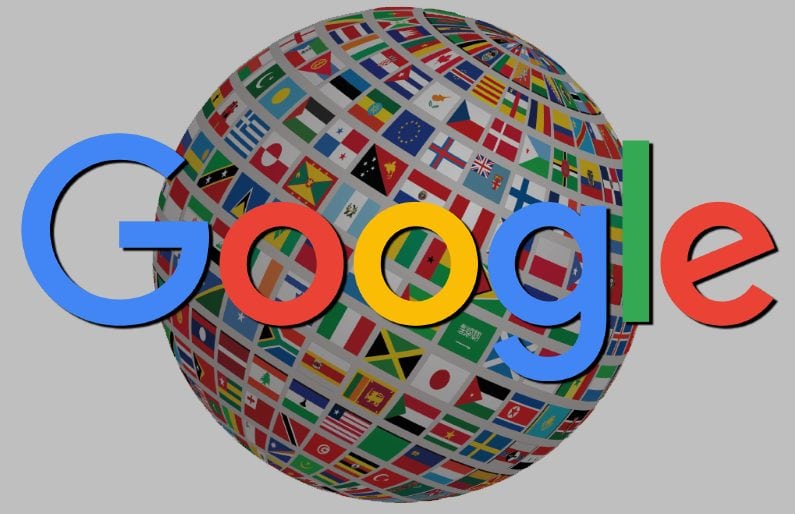 While English is the main language used for content available on the Internet (51.2% of all the content), there are still millions of non-English speakers who browse the web looking for content in their own language, before trying to find it in English.

If you are fluent in a non-English language, you may want to spend some time writing content for non-English users and analyse your website traffic to check whether it’s worth it or not.

As noted by Barry Schwartz on SEO Roundtable, this is far from being a new suggestion. Matt Cutts mentioned this years ago and Gary Illyes of Google also tweeted about it on March 31, 2017.

DYK there are many languages that don't have enough content even for head queries. If you are fluent in more languages, there's your chance pic.twitter.com/4U0tETTr3n

Which languages are creating more opportunity?

Checking these numbers the easiest answer would be to write content in Chinese, as it apparently can give plenty of opportunity. Still, we suggest to consider the kind of content you have on your website.

Creating content in different languages can be a time consuming and expensive operation. If you intend to spend resources on it, we advise you to perform an Audience Research beforehand.

Have you performed any research to confirm that the Chinese one could be a good audience to target? Chinese language may have a wider audience, but German speaking users could be more interested in your content.

As always, research is the first step to write meaningful content that converts.

Don’t know where to start? Ask us, we can help you with your research!

Let us help you find what you need! Fill our secure form!